With a reported budget of $356 million, Avengers: Endgame stands as one of the most expensive films of all time. If co-director Joe Russo’s recent comments at San Diego Comic-Con are to be believed, it sounds like a significant proportion of their funding went towards a single, star-studded sequence.

In the final minutes of the Avengers: Infinity War sequel, dozens of the MCU’s biggest names come together to send off the late Tony Stark. And according to one half of the Russo Brothers, there’s a chance that the shot featuring the attendees of Iron Man’s funeral was the most expensive ever filmed. 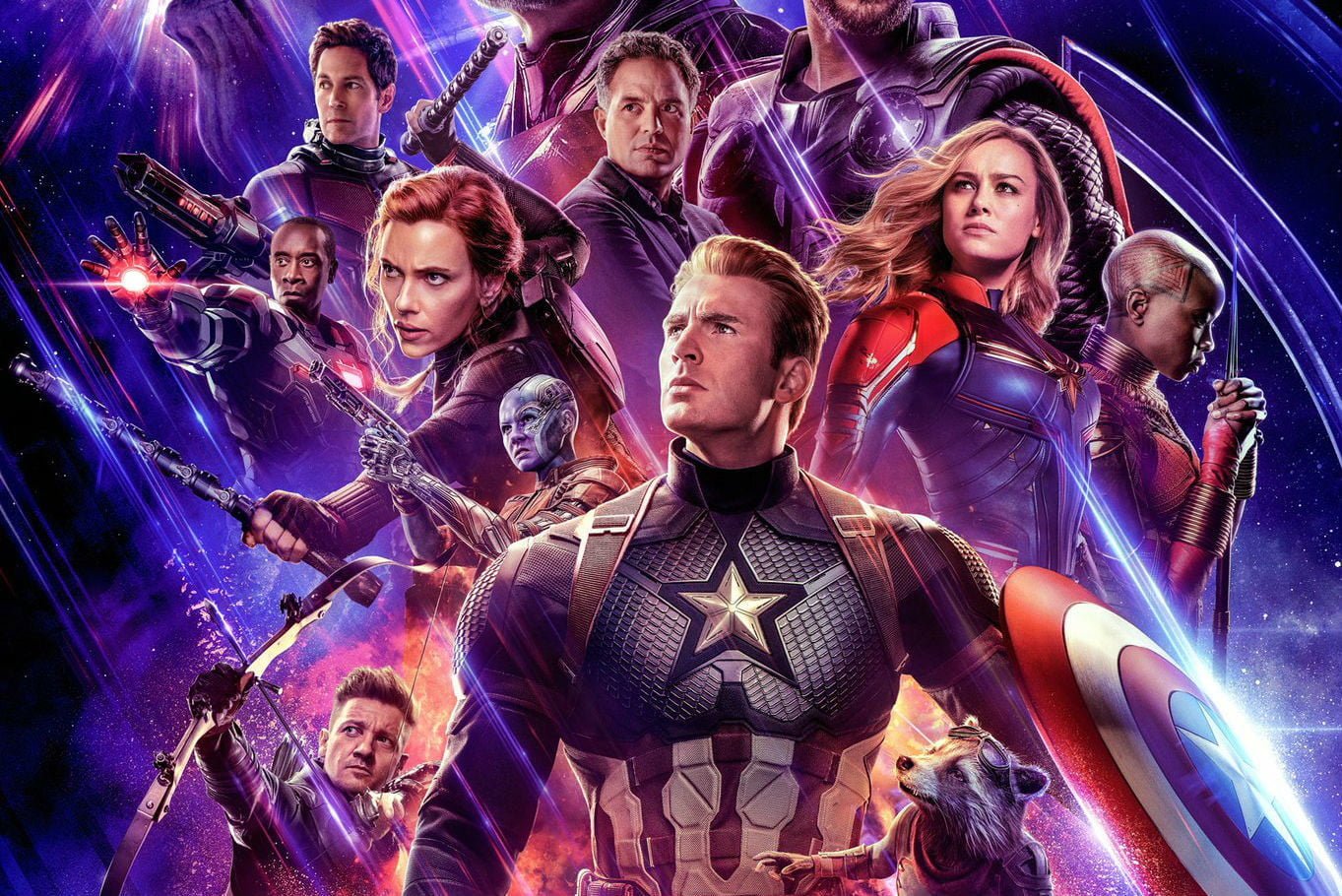 Co-writer Christopher Markus then joked that it was a lot of money “for people to just stand there” without even moving. Regardless, now that Endgame has passed Avatar to become the highest grossing film of all time, we somehow doubt that the Marvel team is wincing too hard about the movie’s many expenses.

Russo also recalled how the cast hadn’t even been told beforehand that they were showing up for a funeral, with most of them arriving to the Georgia set under the impression that they were shooting a much cheerier ceremony.

“They were all brought there under this pretense that they were coming for a wedding — it’s kind of heartbreaking to think about now — but they all have managers, and agents, and hair and make up, and we can’t tell anybody what we’re up to, because it can leak through one of a thousand sources.”

For better or worse, it could be many years before Marvel has to orchestrate another feat on the scale of Avengers: Endgame, seeing how Earth’s Mightiest Heroes don’t even have a film scheduled for the MCU’s Phase 4.

But though it may be a while before we receive official confirmation on the franchise’s next ensemble epic, the next era is set to launch in 2020 with the release of Black Widow on May 1st.

Have something to add to the story? Share it in the comments below.